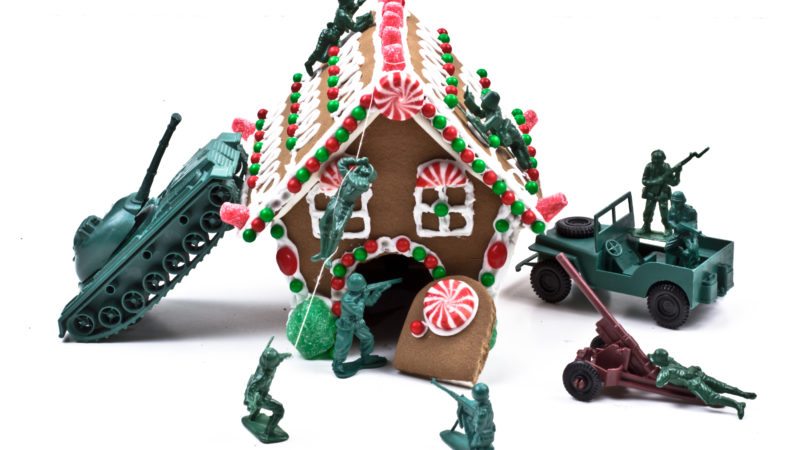 So it’s the end of the year, and since our last newsletter we have been out in the field in Canada, in the UK supporting the Field Army Warfare Branch (S&T), the STRIKE Experimentation Group,  1st Armoured Infantry Brigade, 3rd (UK) Division and the Allied Rapid Reaction Corps. So in the last 3 months alone, we have been collecting data and analysis during training events spanning the Squadron to Corps level.  This is in support to the ongoing UK Army’s structural change as 3rd Division reorganises to form two Armoured Infantry and two STRIKE Brigades.
It’s a real honour to work so close to our Service personel and our heartfelt thanks go out to them, especially those who are separated from their families during this Christmas season due to operational commitments.
We also had some end of year success as we recieved a Silver Defence Employer Recognition Scheme (ERS) award and were finalists in the Military Simulation and Training Magazine’s 2017 awards.  A nice finish to a busy year.
Next year looks no less busy in the UK though the impact of either mini or full Defence reviews is an unknown to us just as it is for most in Defence.  We are however excited about opportunities that may emerge for those agile enough to seize them, and in any event have a number of exciting looking prospects in non-traditional areas.

To read the full newsletter, please follow the link here