Russia’s defense complex may be just a shadow of the old Soviet Union, with defense spending only about 12 % of the USA’s.  As such, many in the West tend to see Russian hardware as second-rate.  It is stuck with 1970’s electronics, crude manufacturing standards, and no money to improve matters.

If the Russians make anything good, the thinking goes, they must have copied it from the West. The poor performance of the Russian-equipped Iraqi army in 2003 (and Russian-supplied Arab forces against the Israelis) reinforces the idea of inferior Russian military innovation. 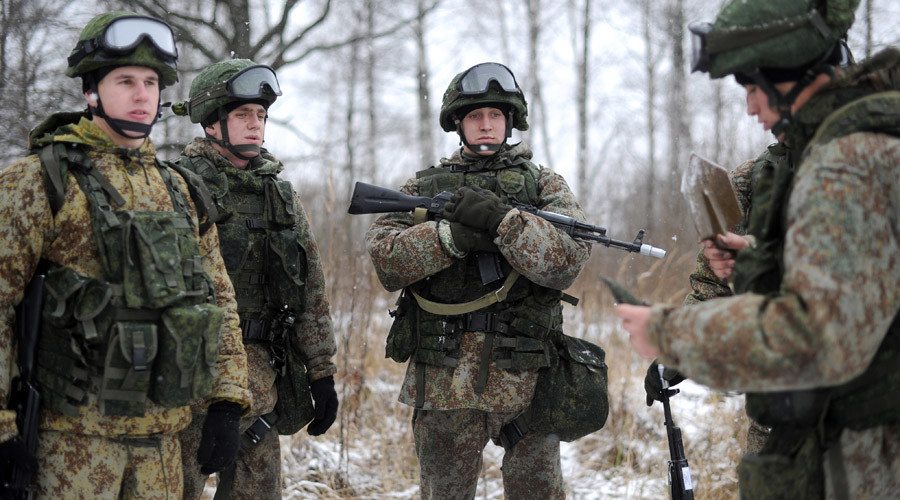 However, we shouldn’t be fooled into believing that we in the West are any more innovative than the Russians.

In the 1930s the Soviets pioneered concepts of deep battle (the Red Army released its Provisional Instructions for Organising the Deep Battle). Since the 1970s the Soviets were pioneers in championing the argument that a new range of technological innovations constituted a fundamental disruption in military affairs.

They dubbed it the Military-Technical Revolution (MTR) and produced seminal theoretical works without possessing either weapons or technologies.

They actually championed innovation in the military, when other armies were focusing on mass. Fortunately, the Soviet execution of MTR ideas was beyond the political, economic and cultural capacity of the Soviet state at that time.

Fast forward to now. President Putin sees the modernisation of Russia’s armed forces as a vital national interest.  Since 2008, reform, backed by money has transformed Russia’s military effectiveness and as well as the stunningly successful hybrid forms they have pioneered they are also achieving a MTR of their conventional forces.

This short video provides an insight into the military innovation currently being considered by the Russians.

However , a big question is whether Russia can afford to devote a rising share of its GDP to the armed forces. The defence budget accounts for over 20% of all public spending. A weakening economy and lower energy prices will lead to hard choices.

But as long as Mr Putin is in the Kremlin, defence will come first. Russia’s growing military power and its approach to the ‘Innovation Race’ announces that it is back as a serious country;

…Mr Putin is betting that this still matters to ordinary Russians, too.