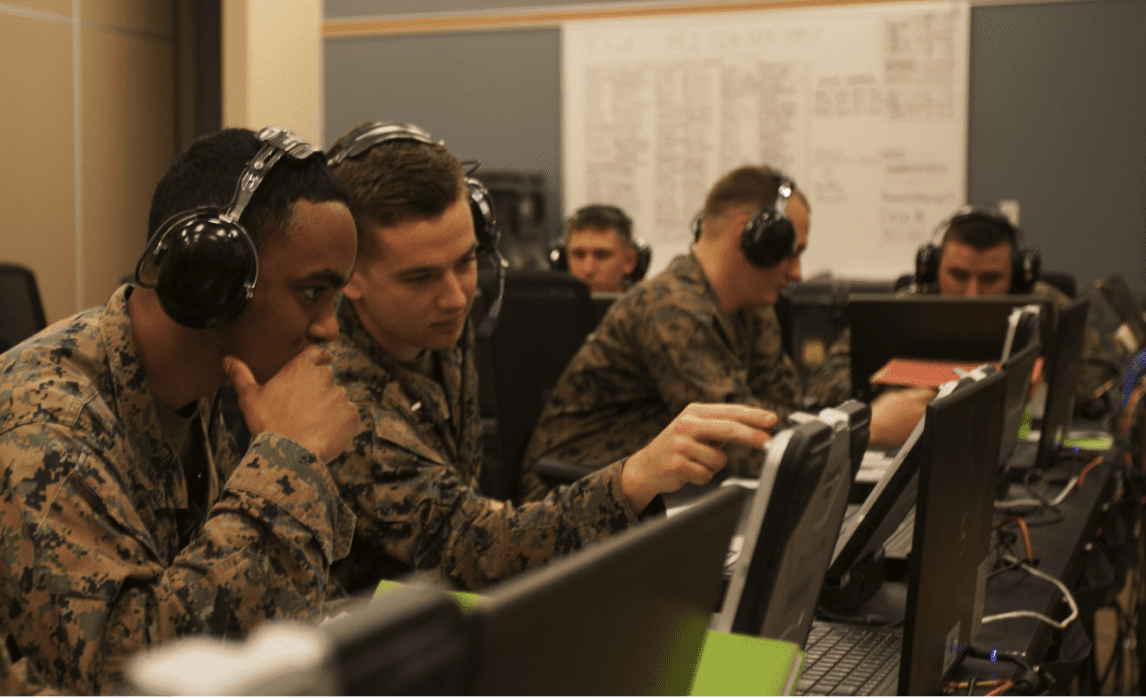 The USMC Wargaming Capability presents a capability leap that will enable the USMC to define the future force capability, test OPLANS and CONOPS, and inform resource priorities.

The Marines are looking to big data analysis to help conduct complex wargaming and plan for future battles in an immersive environment.

bring advanced analytics, visualization, models and simulation together to create an environment that enables senior leaders to make a host of decisions.

This announcement was the service’s second round of information gathering in four technology areas that include modelling and simulation, wargame design, data services and visualization. 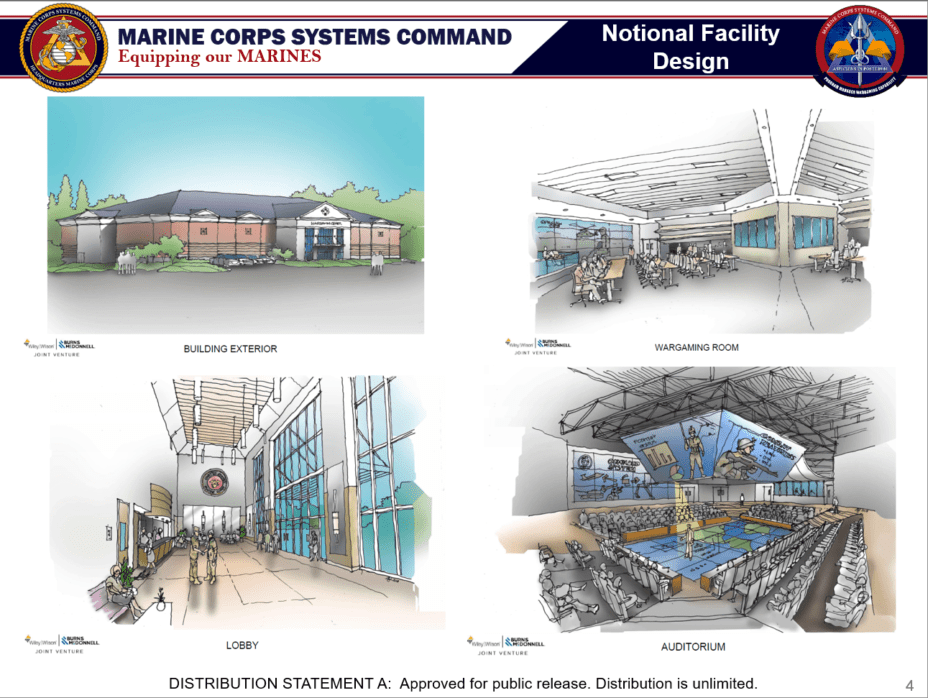 The Marine Corps thus have a rapidly maturing vision for Next-Generation Wargaming, that will define their Wargaming Capability. Tenets of this vision include: greater immersiveness for participants; increased tempo; the ability to explore mission branches and sequels; greater game concurrency; lower game overheads; greater evidential rigour; whilst maintaining the primacy and centrality of people, and human decision-making, within the process.

wargaming had to get beyond moving yellow stickies on a map.

Cervus Defence and Security, with our US partners STUCAN Solutions, developed a prototype to explore the challenges around introducing state of the art analytics and visualisation into wargaming.

The Cervus solution was developed over 120-day period in a series of developmental sprints. A state-of-the-art computer-Generated Forces solution, VT Mak’s VR Forces was selected and employed to generate USMC-specific scenarios, from which to generate performance and outcome data for ingestion, curation, and analysis by the Hive™ our Analytics as a Service (AaaS) platform. Hive™ was specifically tailored to meet these demands, along with tightly related, new APIs to leverage VR Forces.

The ambitious approach taken has acted as a catalyst for learning lessons about wargame process and design that may be changed by digitising wargaming.

Challenges in fully leveraging VR Forces were overcome, allowing the demonstration of rich visualisations of comparative performance over multiple Courses of Action. It is anticipated that all of these lessons will help feed requirements for Phase 2 and Phase 3 of the wargaming capability enterprise.

As with our formal schools, we must enforce a more disciplined and rigorous assessment model in which not every unit passes, and for which there are both rewards and punishments for performance. We must be able to say with confidence that the $5.5M we expend per ITX rotation is causing greater readiness and, therefore, providing a return to the service for the investment

This was a successful prototyping exercise conducted at a high tempo. Our assessment was that this phase has successfully de-risked significant components of the overall vision. Integrated prototyping that pulls together different capability sets is the next step on the USMC Wargaming Capability journey and will demand even more from industry partners. Our conclusion stands that big challenges remain around development of APIs, maintaining a golden thread from master question through to metrics, curating data at scale, curating data across branches and sequels, and providing tiered and filtered insights in easily digested visualisations for a multitude of stakeholders in near real-time and post-game environments.

Lastly, big data analysis is just but one on a list of items the Corps has been working on in recent years to leverage analytics, to do so from squad to Marine Expeditionary Force-level, and fully exploit advances in computing, data analytics, virtual reality, augmented reality and gaming.

There is a great deal in this ambition that other militaries could learn from.

All of our investments in data science, machine learning, and artificial intelligence are designed to unleash the incredible talent of the individual Marine.