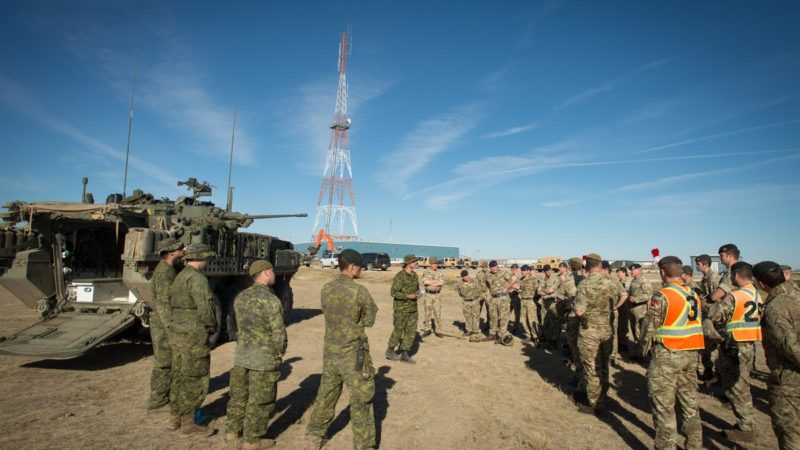 STRIKE is a transformative capability that enhances the modernized Division – the Army’s contribution to Joint Force 2025. This next generation of Land capabilities will deliver timely and extended operational reach through efficient logistics, ‘command on the move’, and Air-Land integration. In addition it will enhance the Division’s warfighting capability both  in complex terrain but also by operating dispersed, supporting the deep battle with improved fires, agile manoeuvre and a more capable and resilient network. STRIKE is being developed in an imaginative way through continuous adaptation and spiral development.  The 1st Armoured Infantry Brigade, with the STRIKE Experimentation Group (SEG) under command, will be the Army’s experimentation force. Working with the other services, with Allies and with industry partners, it will anticipate new technology, prove new concepts, trial and integrate new capabilities and forge new tactics over the next two years in order to become the 1st STRIKE Bde in 2020.

With less than 8 weeks notice, the SEG were tasked with designing a Warfighting Experiment at BATUS titled IRON STRIKE 2. This was the successor to the previous year’s experiment; Exercise IRON STRIKE. 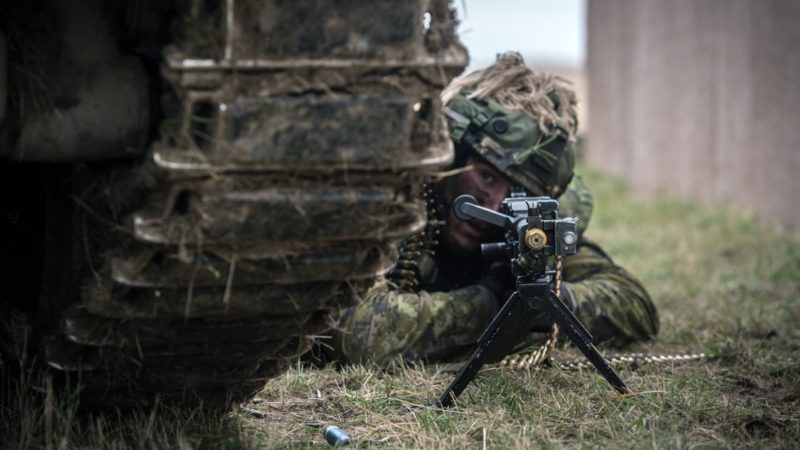 With little practical experience in designing and executing such an activity, the SEG were fortunate to have the support of Field Army’s Warfare Branch S&T. Through an ASC enabling contract Cervus were tasked to provide technical support and to develop a live capture and analysis plan that would generate evidenced findings that would support both Warfare and Capability development.  Using techniques adapted from Cervus’ Training Data Exploitation (TDx) services, an experimentation plan was rapidly developed which incorporated the existing data capture systems (AWES, DFWES and EXONAUT) and bespoke tools (i.e. I-DES).  Also through lessons learned from last year’s event, the capture plan could be more focused, with greater relevance to the specific questions being asked.  This resulted in a flexible approach which could deal with the difficulties inherent in live Warfighting Experimentation across the vast Canadian plains. Finally, a key part of the approach was to mentor and guide the SEG through the experimentation process, to demonstrate ‘what good looks like’ and to prepare them to lead future experimentation activity. 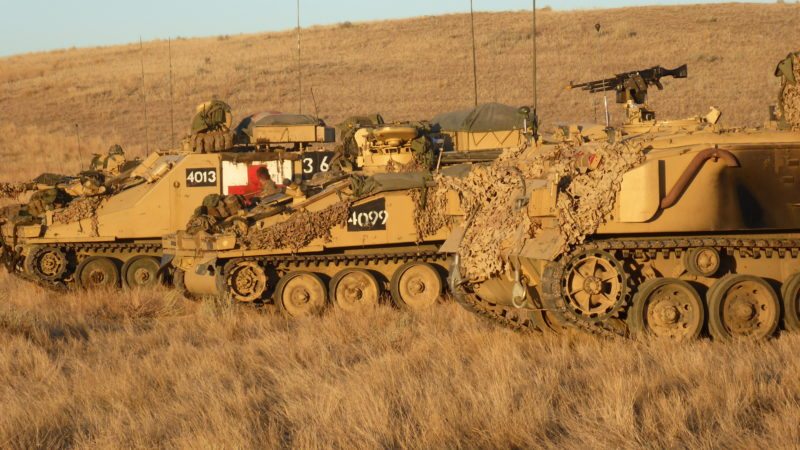 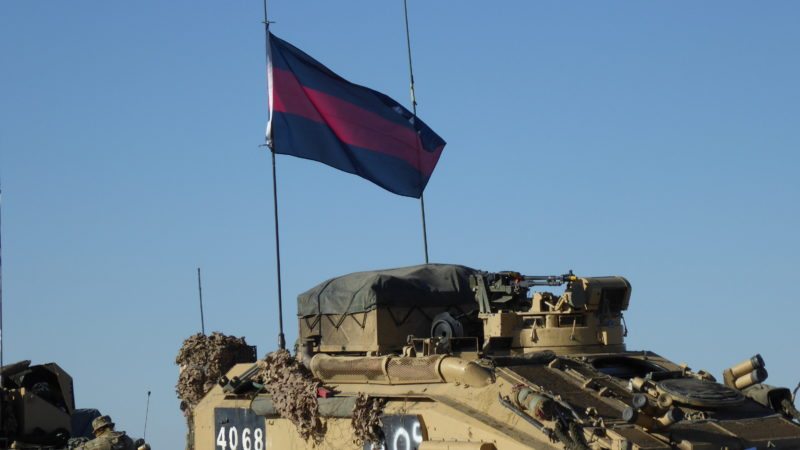 It is the first time the British Army has carried out an experiment exercise of this size for a number of years. The Armoured Cavalry Regiment (ACR) force structure being developed by The Household Cavalry is really coming of age. This exercise integrated our evidence gathering techniques with military experience  to effectively monitor both individuals, vehicles and communications for evidence-based theories and emerging themes from data collected.  This evidence will support forthcoming decisions which will shape the future of the British Army. 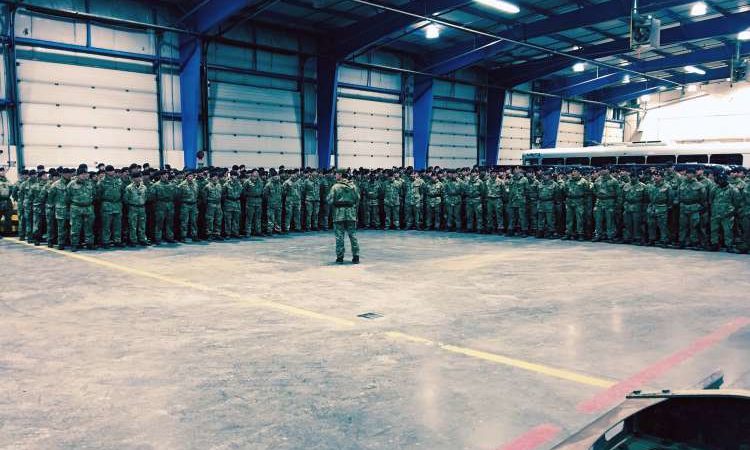 The British Army’s new Strike concept has attracted much negative comment. But it is considerably more robust and well-founded than its critics claim, and it has the potential to offer infantry brigades the ability to march and manoeuvre under armour at far greater distances than is currently possible.